More music
… a band that’s genuinely exploring new avenues in their music with clever use of vocals and song construction. Thinking metal? Or defying categorisation? They are certainly a combo with something different to offer. Stephen Gordon

The driving basslines and strong drumbeats give the guitars and vocals freedom to roam, ranging from ripping to ghostly with ease. Iwan MacBride

[Lisa] is quite diminutive but packs a powerful vocal touch, and prances on stage, turning and twisting… a commanding, dynamic performance. And the songs are a powerful testament to her creative endeavours. Jeff Merrifield 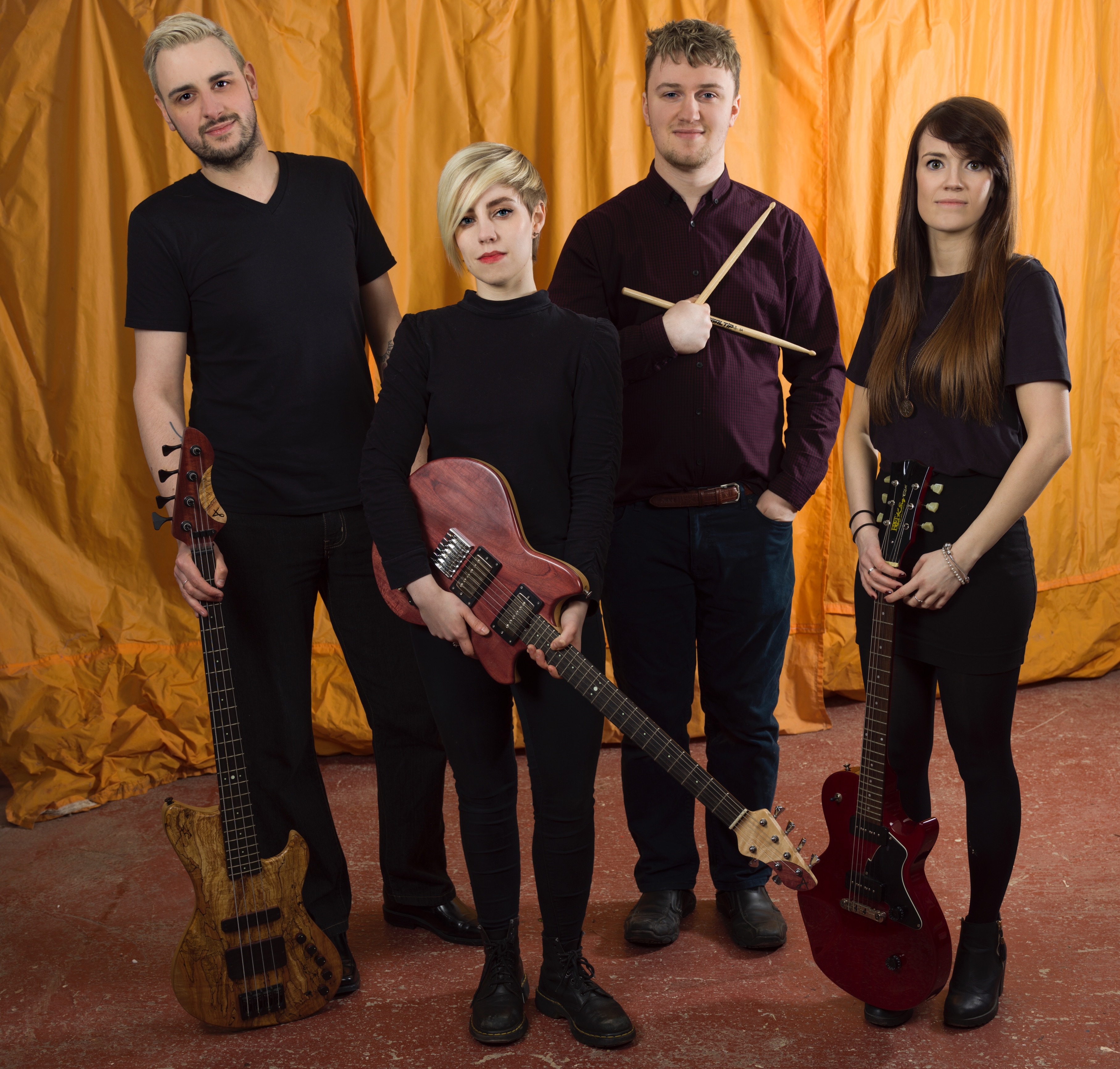 Lisa Ward is a musician all the way from the beautiful and remote Shetland Islands in Scotland.

Her debut album 27, which was entirely crowdfunded by fans of the band, features sing along pop choruses combined with rock riffs and plenty of energy.

Recorded and edited in the Isles, the album was then sent across the sea to renowned producer Sylvia Massy for mixing.

Previous achievements for the band include a support slot with Biffy Clyro, and sharing a stage with The Undertones.