So I promised in my last blog that my next post would include a compilation of Fox Mulder-related puns, but then I neglected my blog for six months and have only just re-appeared now. Oops. But don’t worry, I keep my promises. So without much further ado, I present to you the much-anticipated and highly-current Fox Mulder-related content: 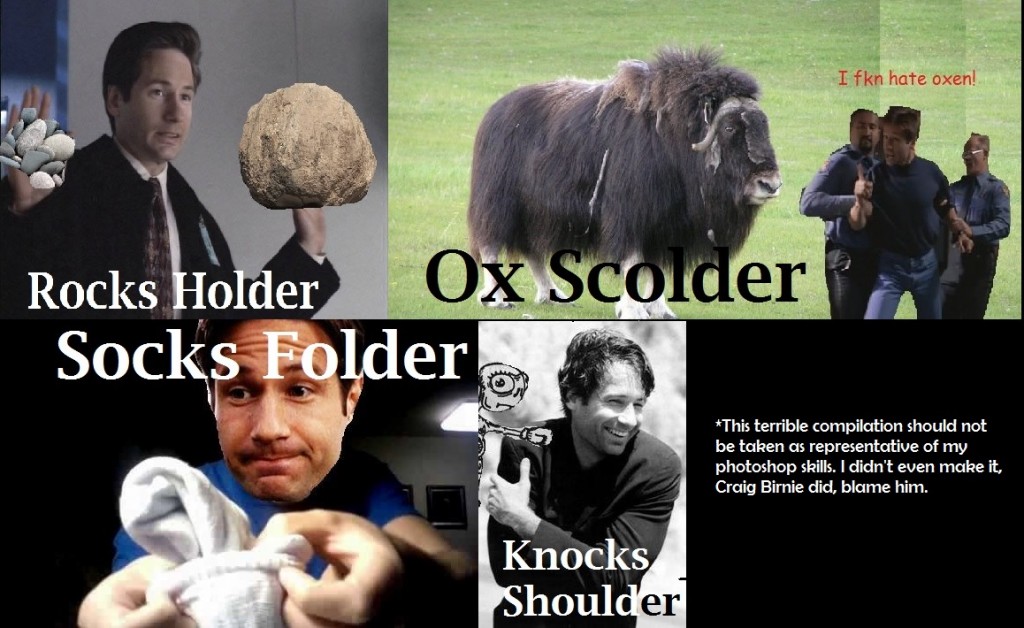 There was also a ‘Cocks Holder’ but the image was too distasteful to share here.

So what have I been doing these past six months? Well, mostly I’ve been incredibly busy with my new company SmartInk Ltd. I landed a fantastic contract helping to organise and promote the inaugural Shetland Reel Music Festival 2015 in Unst, where I was lucky enough to get to spend the whole weekend with a ton of amazing Shetland musicians, visiting US acts, and my good friend from The Voice 2015, Daniel Duke. 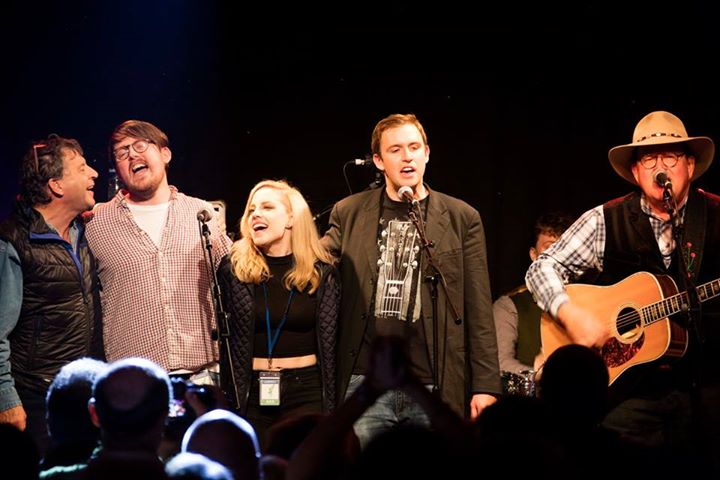 I also got to meet two very cool guys who supported both myself and Daniel during our time on The Voice (and ever since), David and Sean Chriscole, who traveled all the way from England for the Festival. Now that’s dedication! 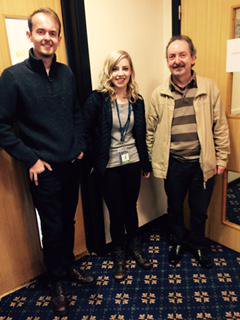 So what have I been doing musically? Lots of gigging, lots of writing, lots of jamming. In October I recorded a video for The Joker with Road Crash Productions in Nottingham. It was a fantastic experience, with loads of FIRE. The video is currently being edited and should be released before year’s end. 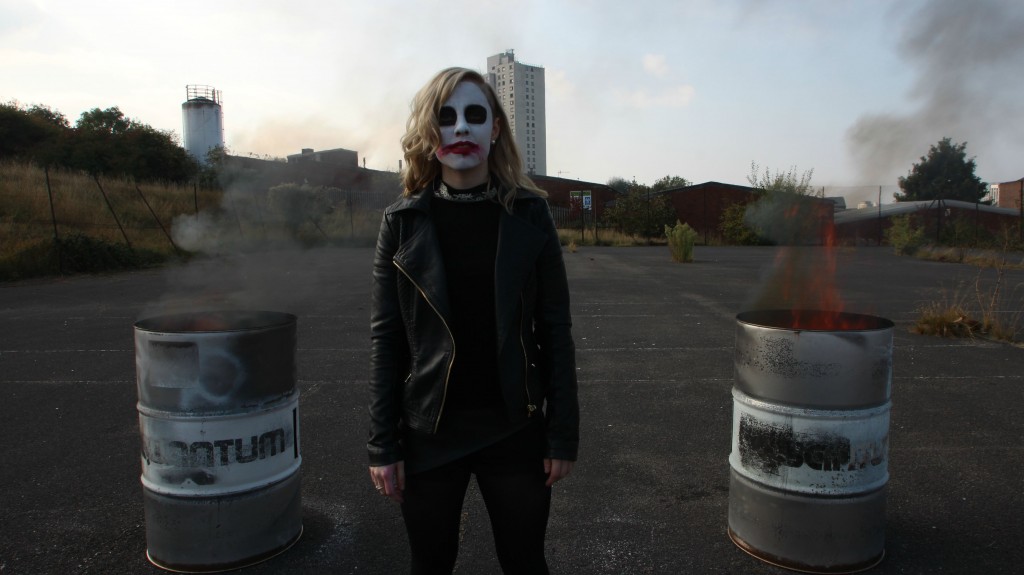 Next up on the agenda is an album. I plan to start up a crowd source funding campaign at the start of December with an aim to record at the start of March. So keep an eye on my social media in the coming weeks and any support you can offer will be greatly appreciated.

Currently 10 out of 13 demos have been recorded and the band is jamming on them now with the aim of polishing them up in time for recording. I’ll not give too much away, but I will say this: expect things to be a little grungier than Liminal (my E.P.) and look out for some electronic sounds in the mix too!

I’m making a commitment here to start updating my blog more often. I have a tendency to go off on long monologues about various topics to Craig on a regular basis, and I’m sure he’d appreciate it if I channeled that monologue energy into a productive blog post rather than at his ears at 2am on a school night. So, expect some nonsense coming your way soon.